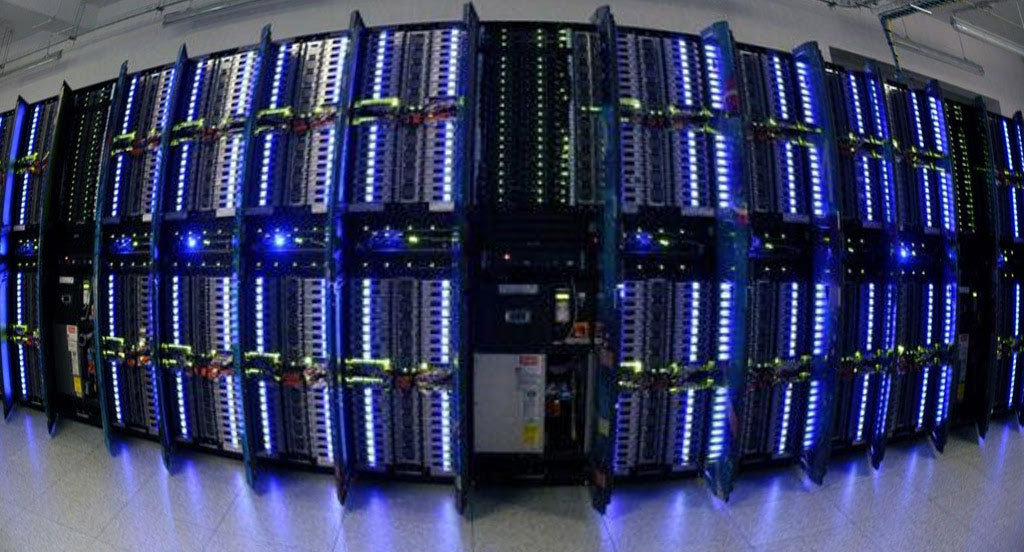 We are especially proud of two software packages. The first one, MQSVIS [1,2], was developed to model multiphoton quantum states of light produced in the parametric down-conversion process (PDC) and its variants, including the high-gain regime. This is one of the most important sources of quantum light employed in the labs worldwide. Mathematical formulas describing the PDC as well as optical elements include the Gauss hypergeometric function 2F1(a, a; 1/2; z) of fractional arguments a and a moderate value of the z parameter. We assumed the closed form of this special function does not exist and worked out our own algorithms which evaluate it. Mathematicians from Wolfram Research have recently found new methods of computing closed forms of similar expressions [3]. However, there is more to the MQSVIS package than evaluating 2F1 since it allows for efficient and precise simulation of the whole experimental setups. It can be downloaded from the library of the Comp. Phys. Commun. journal.

The second software package is EPCGP [4]. Its goal is numerical modeling of exciton-polariton superfluid in an optical cavity. Our algorithm solves a set of Gross-Pitaevskii differential equations with a modified Runge-Kutta method and allows to trace the dynamics and high-order correlations present in this inherently non-equilibrium system. The program is universal: it takes into account the compound nature of light-matter interactions (the Hopfield coefficients) and the spin of quasiparticles. It allows to observe vortices, customize laser pumping and set a time-dependent potential. We have already used it to find the prerequisites for localized wave packets, the “X waves”, which are capable of lasting long and moving without the dispersion. This software is available at http://cpc.cs.qub.ac.uk/summaries/AFBQ_v1_0.html.

[3] O. Marichev, Y. Brychkov, New Derivatives of the Bessel Functions Have Been Discovered with the Help of the Wolfram Language, (2016).